Home | Resources | Social Conformity: Perspectives from an Adult with ASD

Social Conformity: Perspectives from an Adult with ASD 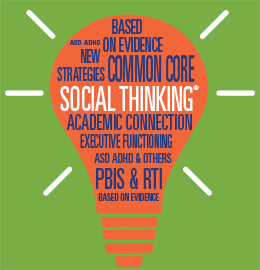 
The following is a letter sent to me by one of my mature adult clients, "Edward," and his insights as to how he has evolved as a social communicator given our many years of exploring Social Thinking together.


In our culture we tend to think of conformity in negative light, if you look at the origin of the word "conform," it really just means, "to form." To form a group, each person works to fit into that group. Accepting and acknowledging the wishes of your peers is one step to being accepted by your peers. Edward puts it in a more user friendly way: "connecting better." We are like pieces of a puzzle, each connected, and each needed to form the whole.


As I have explored this issue of conformity, it appears that if we adapt our behavior to meet the reasonable and apparent needs and expectations of others around us, then those people are more likely to see, and allow us to celebrate, our individual differences. Meaning we first have to work to fit in before the group is willing to celebrate more openly our individuality – our uniqueness - and appreciate our contribution to the group. Those who don’t work to fit in may not be celebrated for standing out.


"Going with the flow" is another term that can describe this process. For example, Edward says he didn't like pizza or video games, but by going along with the wishes of the group, he was able to showcase his talents. Pizza was just the platform.


Edward has struggled for years with not being celebrated for his many strong abilities; he is now finding he is more appreciated since he does a better job understanding how to work as part of a group -- even if it means sometimes doing things he doesn't really like.


An email to Michelle from Edward:

In terms of work, I do feel that I'm connecting better with people socially. Mostly because I'm making a much bigger effort to make connections.  In the past, I thought it was much more likely I would keep a job if I focused almost entirely on my work. The social aspect of the job seemed basically irrelevant and I wasn't particularly good at it, so I focused on my work. Now, for example, almost every day I go out to lunch with colleagues.  If I have something to do or just want some space, I just say I have an errand to run or I need to focus on my work...  The point is that I make the effort and the effort seems to be appreciated. I also am keeping boundaries.


The difficulty is that most of the discussions center around TV shows and sports. I don't own a TV and don't follow sports.  I make an effort to sound curious about the shows and the sports and I do have a tiny bit of curiosity but if I was really curious, I'd buy a TV and follow the sports. (I had a TV and after it sat unplugged for 18 months, I gave it away.)  I've told my colleagues that I don't own a TV. When a colleague said, "you're better off without a TV," I just shrugged and said that there are some things that I would like to watch on television and that I sometimes download shows. (This is true but it's actually very rare.) The point is that I'm not judging them.


On Friday we had a team building exercise that consisted of eating pizza and playing a video game. I'd never played the video game. The truth is I'm not a fan of pizza and I don't spend a lot of time playing video games.  But I ate pizza and played. I did my best and actually tied for first place. (Being able to do math in my head very quickly helped a lot.)  My point is, even though I thought the game wasn't what I'd do and the pizza wasn't something I'd eat, I did my best...  I suspect that there were others who didn't like pizza and weren't into the game but also did their best. Of course, I have limits to how far I'll go to fit in but this was fine.  My point is I'm working hard to fit in and I wouldn't have done that in the past.  In fact, in the past, I just didn't care if I fit in, I cared about the job.*


*Final note: Edward has been frequently fired from his jobs in the past. He is now doing well maintaining employment. 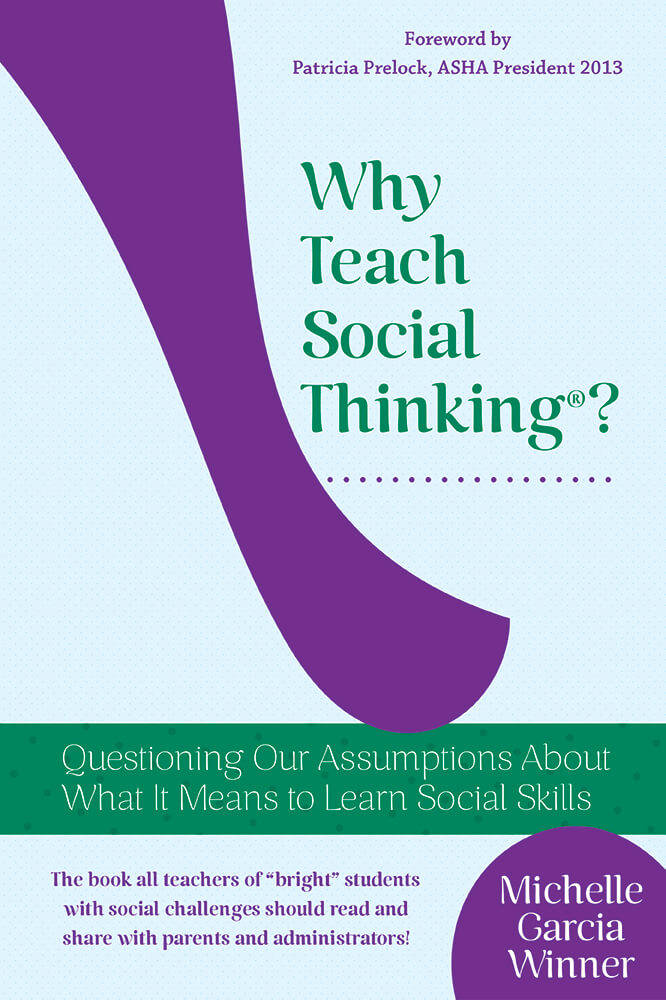 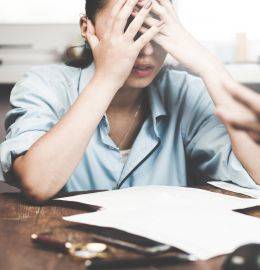 The following are some questions from different employers I have received about adults in the work world with social learning challenges. Social learning is typically a process that evolves naturally, starting from birth and continuing across the life span. It includes our innate ability to think through and apply information to succeed in situations that require social knowledge.
see more 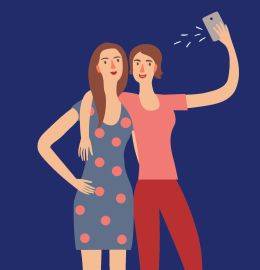 This article explores ideas to help our students take on more responsibility for guiding their treatment professionals (even parents) and using what they are learning more effectively.
see more 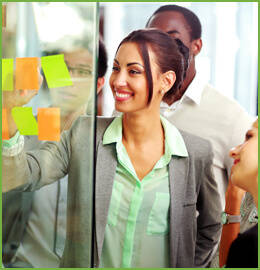 Adults and Being Social: We're all a Work in Progress!

Here's the bottom line: The general public expects adults who do not manifest obvious social skills problems to use good social skills at work and in the community.
see more 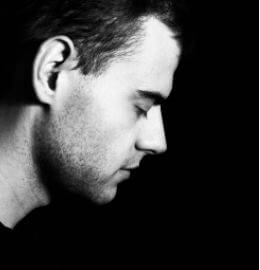 A friend and pen pal of mine, who has Asperger's Syndrome, discussed with me his outrage that AS was mentioned as part of the profile of the murderer, Adam Lanza. He felt there was no connection between Adam's social learning issues and the tragedy that ensued. I asked him to elaborate on his thinking and he responded by writing a heartwarming essay about how he also has AS but how he has instead devoted his life to focusing on his strengths and learning from his social challenges to help him contribute to and feel included in his community. His essay follows...
see more
Browse All Articles
Copyright © 2020 Think Social Publishing, Inc. All Rights Reserved.
View Cart